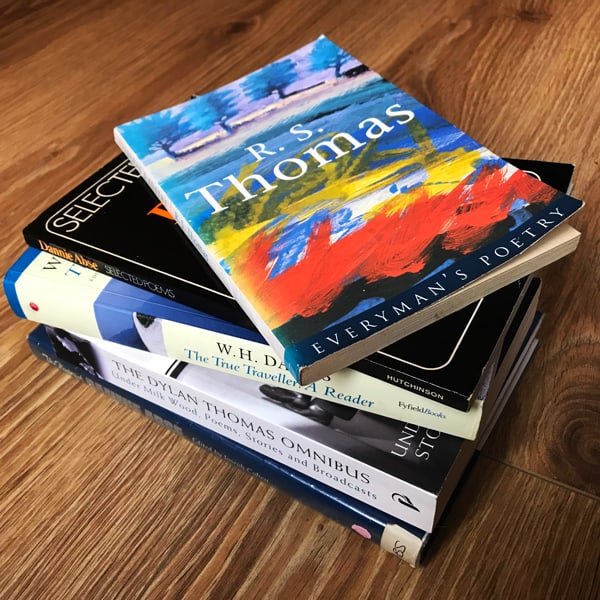 The first of our famous Welsh poets is R S Thomas who was born in Cardiff in 1913 and brought up on Anglesey. He studied Latin at the University of Bangor. He became a priest of the Anglican Church in 1936. He married an art teacher Elsi Eldridge and they had a son together by the name of Gwydion. In 1946 he published his first book of poems and went on to publish a further twenty books during his lifetime. He won the Queen’s Gold medal for Poetry in 1964 and was nominated for the Nobel Prize for Literature in 1996. His autobiography called Neb (‘no one’ and ‘anyone’) was published in Welsh in 1985.
END_OF_DOCUMENT_TOKEN_TO_BE_REPLACED